Get a demoLogin
< BLOG HOME 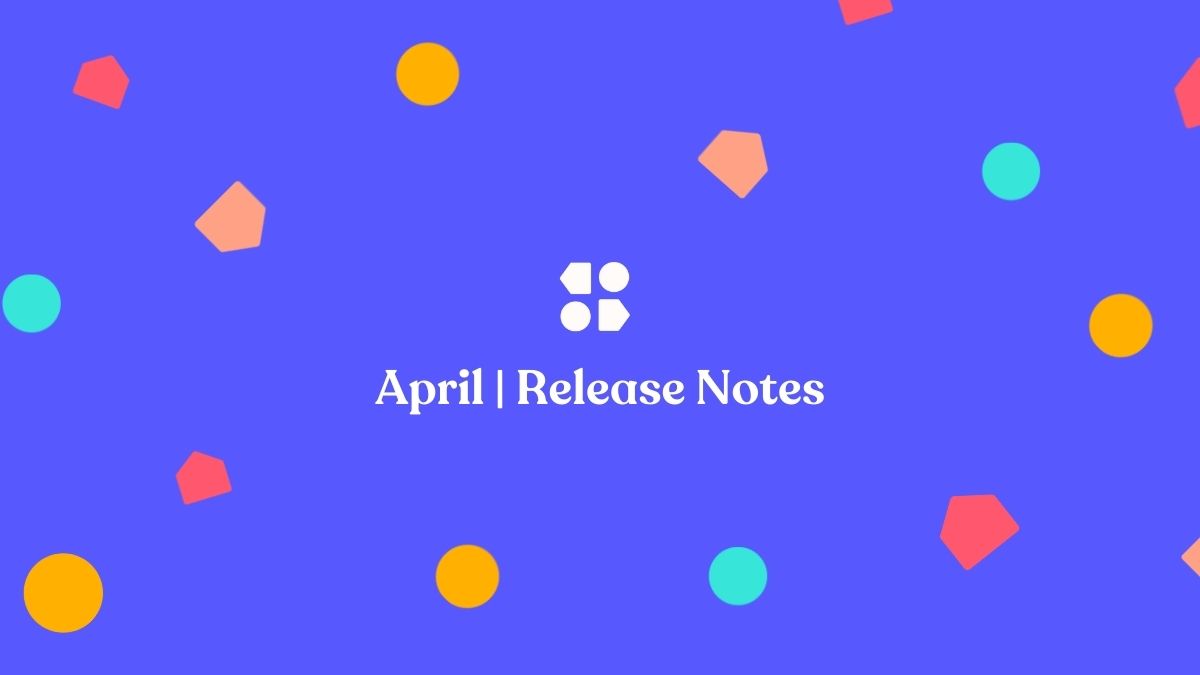 We know from talking to out customers that ease use and saving time are key reasons to use Shaker. With our latest release we’re adding several new enhancements that make daily use of Shaker even more intuitive.

Follow along to learn about each new feature we’ve added.

Previously, you could only create deals with existing contacts, which required extra steps before a deal could be created. Now, you can add new contacts that aren’t yet in Shaker directly from the deal form.

It's not uncommon for a deal to start out as a simple buyer, but need to be moved to new construction, or perhaps you just selected listing instead of buyer by accident. Instead of deleting and creating an entirely new deal, you can now simply change the deal type and preserve any info you’ve already entered. You can find and use this time saving trick under the “more actions” button on a deal page.

When “Change Deal Type” is pressed, a modal will allow for a new deal type and stage to be selected:

Have you ever forgotten to add a role to a file or to fill in a date that’s critical in an automated email in Shaker? If you answered yes, you are not alone. Good news! There’s no need to worry about this anymore.

With this release we will now detect the fields that need to be filled out, by looking at the stage automations including:

Any fields that we detect “in use” for a stage automation will automatically be included in the form that appears on stage change.

Along with all of the new features we also made some bug fixes that were impacting iOs users on certain devices. The latest version of the shaker Agent app addressed the following issues:

More from our blog 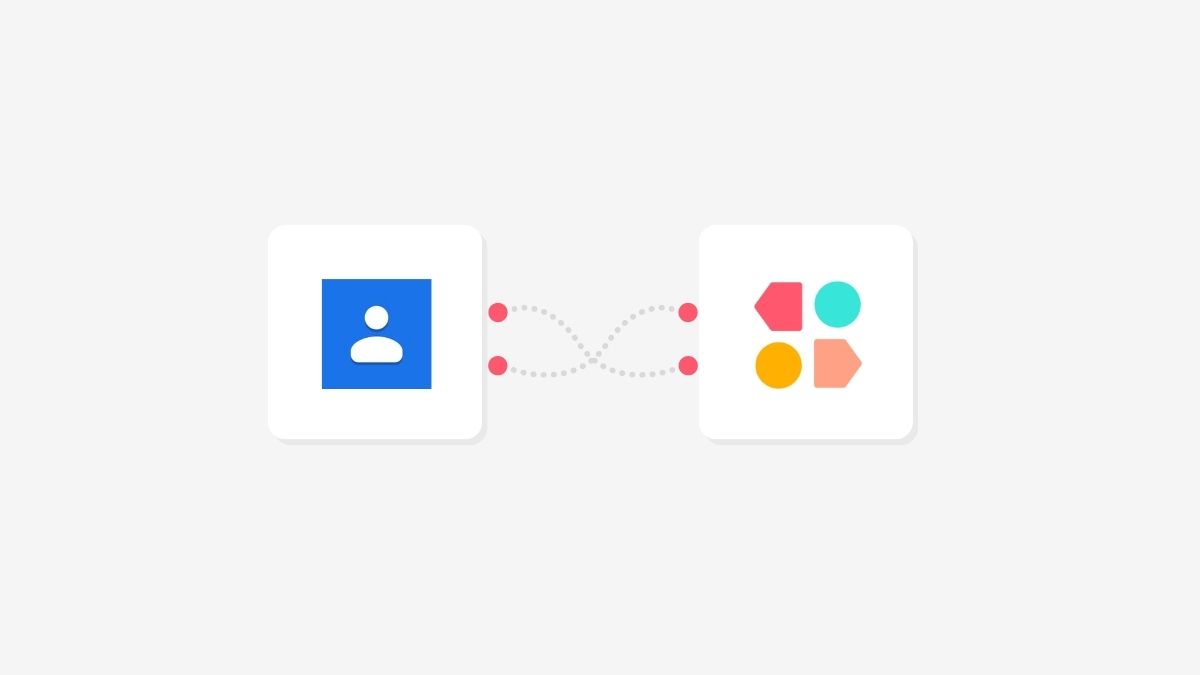 Maintaining your contact database with Google Contacts and Shaker 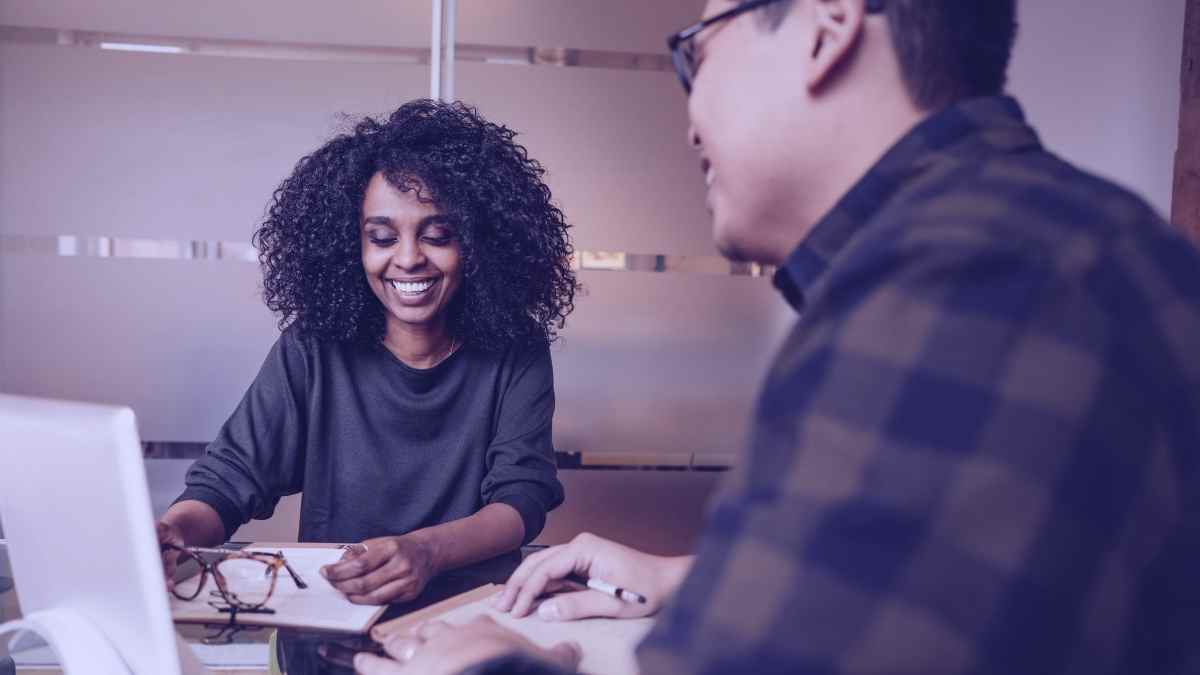 Recruiting Real Estate Agents: What You Need to Know 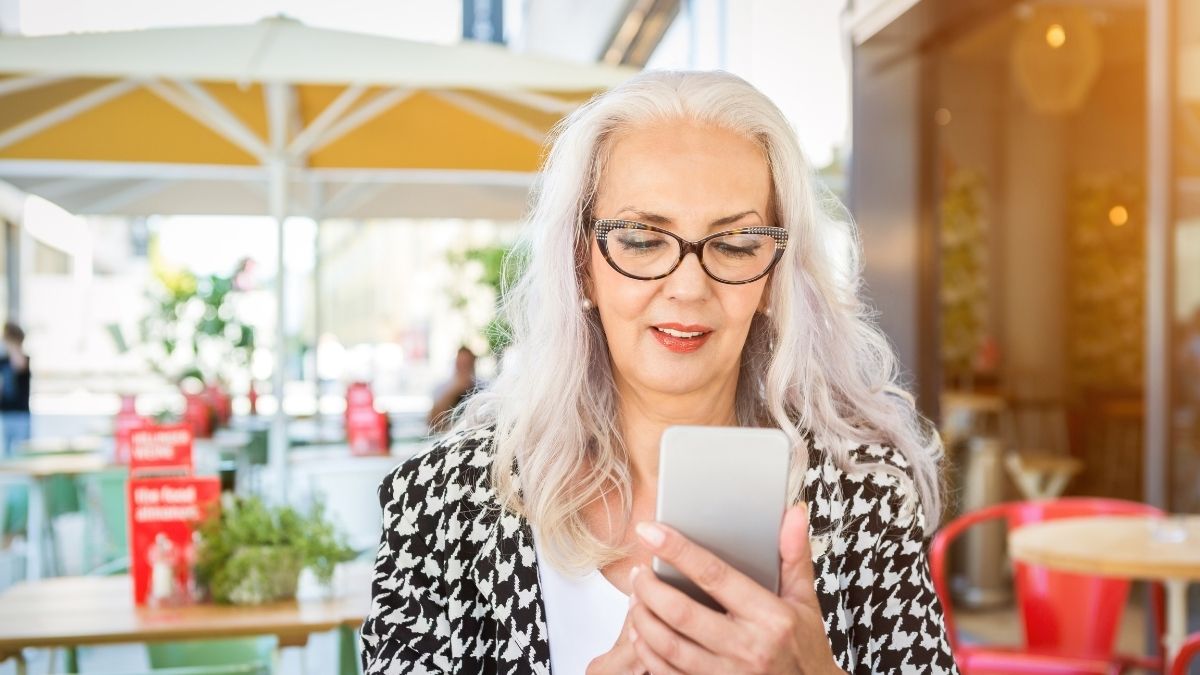 Realtors, It's 2021, plan to increase and optimize your text communication